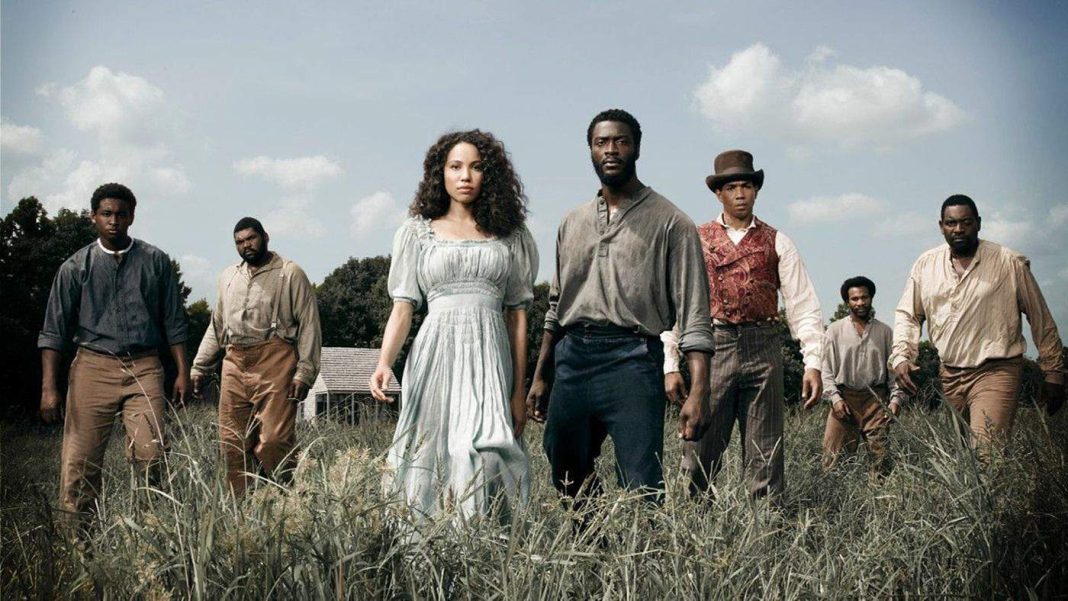 If you know anything about American History, then you know that slavery was still going on in 1857. Slavery is always a hard tale to tell. You know the feeling you get when you watch movies like “12 years a Slave” and “Django Unchained”? You will probably feel the same way when you start watching Underground. It is not a feeling you can resist, especially when you think about the people who actually went through the experience you are watching.

It’s a feeling you will experience at around the 40th minute of the first episode. *Spoiler* When Bill played by P.J Marshall, who is the plantation’s caretaker starts whipping Rosalee played by Jurnee Smollett-Bell, one of the housemaids, the severity of the story that “Underground” is trying to tell will become painfully clear.

However, unlike most slave stories, there is an upbeat feel to “Underground”. Beneath all the anguish that comes with watching white people treat black people like property or watching a mother explain that she killed her child because she did not want him to live the life of a slave, there is a sensation of hope pulsing throughout the bleak drama.

Most of that hope is embodied in Aldis Hodge, who plays Noah, a young black man who thinks he may have found the map to freedom and is trying to bring a few people who can be trusted along for the journey. It could also be said that the beginning of the first episode sets the tone for how the show will undoubtedly unfold. It is a bit unusual to hear Kanye West’s ‘Blackskin head’ playing in the background of a drama set in 1857 but in this case, it works just fine. In fact, the whole opening sequence is a clear summary of “Underground”. It is not a hopeless tale of unending slavery, “Underground” is the “Prison Break” version of America’s biggest sin. And that is enough reason to watch all ten episodes of “Underground”.

Sidenote: You can read all about the Underground escapes here, in case you want to learn more about that.

– It is so good to see Aldis Hodge again.

– I really thought August Pullman (Christopher Meloni) was one of the good guys until he sold that escaped slave.