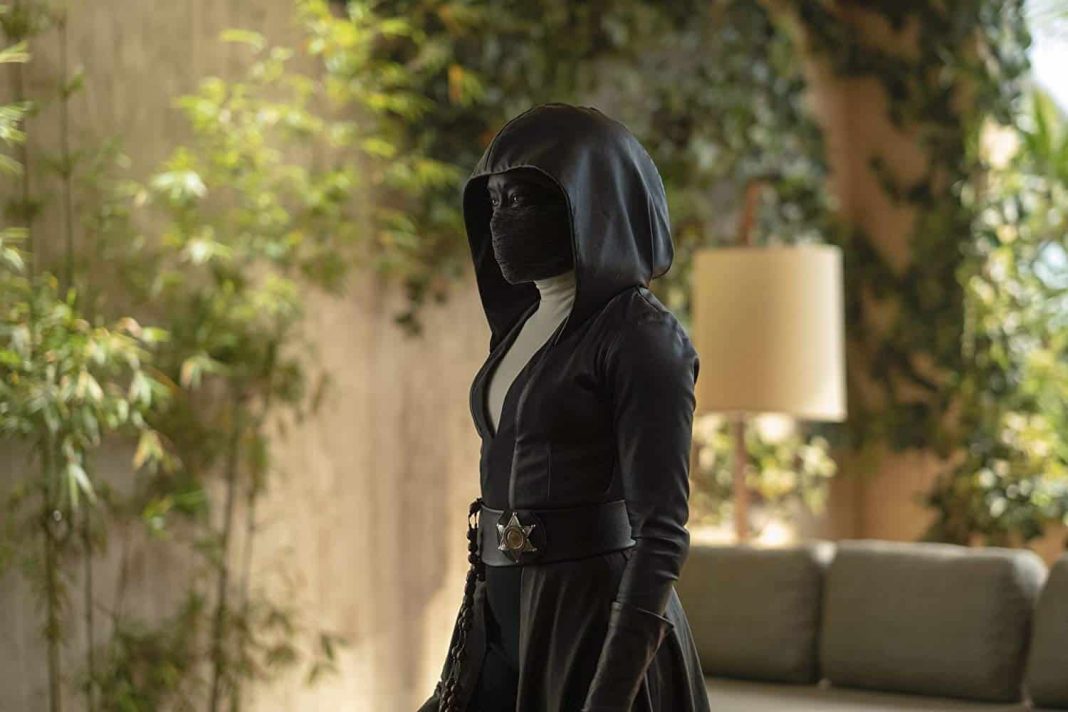 Watchmen is set in an alternate reality.The series kicks off with the Tulsa race riot, a massacre carried out by a white mob, which, unfortunately, was a real event and a blot upon the history of America. It is a tragic event that has not particularly been a favorite thing of filmmakers to depict. This is just one of the audacious ways Watchmen brings forth race-based violence back into the conversation.

Thankfully, the way Watchmen handles racism is both complex and subtle. It is more than just stating racism is bad. It also links it to the vigilantism and highlights both its perils and how it can sometimes work. The cast is uniformly top notch. Regina King, who is just brilliant here, headlines as a police officer called Angela Abar, who operates via a secret identity to protect her family after a white supremacist cult inspired by Rorschach targeted her and other police officers, killing many by barging into their homes.

I won’t lie, i have re-watched the first few episodes a bunch of times (i never re-watch anything)..it is that good. Its a shame the best rate the critics can round up to is 7. This is by far the best/refreshing thing i have seen in a while. I slept for the most part of the original Watchmen movie and i am grateful for the minimal concepts adapted from it.

Episodes; 5, will be complete with 9 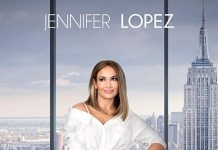