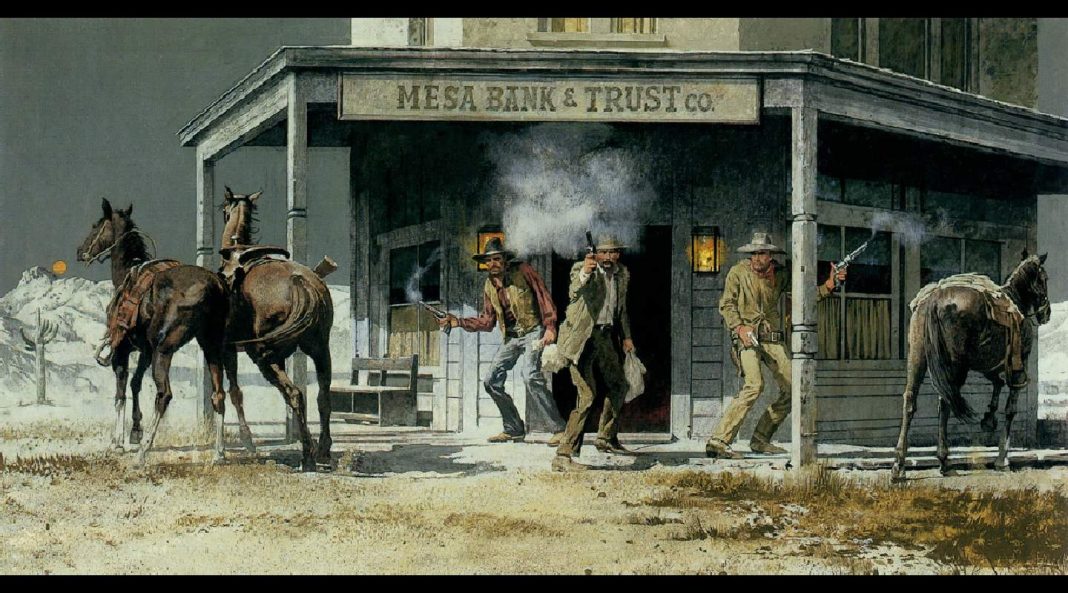 “You gotta be quick on the draw son…” said someone in a Western. Probably!

The recent episode of “DC Legends of Tomorrow” – Season 1 Episode 11 – had the team visiting a small town in 1871 called Salvation. The episode turned out to be a very enjoyable Western episode which got me thinking about Western movies. In case you haven’t watched a Western movie in a while or, because of the many Superhero movies you’ve forgotten what a Western is, here’s a list to remind you. You’re welcome!

(In order of year released.)

This 1966 classic is considered by some, one of Clint Eastwood’s best films, and I have to agree. Clint Eastwood is not as big a name as it was back then but here is all you need to know about him; there are not many things that go together quite like Clint Eastwood and a good Western. What is probably the most memorable thing about this movie is the soundtrack heard throughout the movie. It sounded something like “tururu wah wah wah”, who am I kidding? You can listen to the soundtrack here. This is one of those movies that should be one everyone’s bucket list. In the meantime, you can watch this three-way standoff scene from the movie.

Memorable Quote: “You see, in this world, there’s two kinds of people, my friend; those with loaded guns and those who dig. You dig.”

There was a time when dusty cowboy hats, sunburnt skin, and shotguns were the possessions of a hero…or an outlaw. It depends on whose side you were on. It was also a time when railroads were a new kind of strange of invention. This movie will definitely take you back to that era.

Memorable Quote: “How can you trust a man that wears both a belt and suspenders? Man can’t even trust his own pants.”

About 150 years ago, Butch Cassidy, an American outlaw was born. If you have no idea who I am talking about, allow me to introduce you to one of America’s most famous outlaws. Before his death, Butch Cassidy and the Sundance Kid had made quite a name for themselves, but it wasn’t until – after his death – when the 1968 movie was released that the outlaw became world famous. There isn’t/wasn’t/will never be – probably –  a pair like Cassidy and the Sundance kid, but it is also arguably true that there isn’t a 60’s Western that is as funny and enjoyable as this one.

This is another Clint Eastwood classic but in this movie Morgan Freeman, a farmer turned outlaw, and Gene Hackman, Small town Sherriff, make an appearance. It’s a story about vengeance told with the brutality only a Western can achieve. As the trailer says, it’s the story of wrongs that can’t be forgiven and outlaws who become heroes. It’s a good movie.

Memorable Quote: “It’s a hell of a thing, killing a man. Take away all he’s got and all he’s ever gonna have.”

Three years after the conclusion of “The Fresh Prince of Bel-Air” and two years after the success of the first “Men in Black” movie, Will Smith decided to do a Western film. To be honest, it is probably one of Will Smith’s weaker films and the critics definitely didn’t love it, but it is an enjoyable film, so it’s on this list. And if you don’t love it, you can at least say you once watched that Will Smith Western. J

Memorable Quote: “President thought you boys could use a little looking-after. But I draw the line at defying gravity, so good luck.”

For as long as you live, I hope no one ever tells you that “Shanghai Noon” was a bad movie because that would be a lie. In case you have never watched this movie, I implore you to do so immediately, because you don’t know what you’re missing. This is one of those rare films that makes you laugh until the end. This is Western meets Jackie Chan in its most hilarious form.

Memorable Quote: “I don’t know karate, but I know kar-azy, and I will use it!”

Django can be summarized into two ways; I can tell you everything there is to know about this movie which will totally ruin the effect of the movie for you or I can tell you two things about it that should make you want to watch it. One, this movie was written and directed by Quentin Tarantino and two, it stars Leonardo DiCaprio, Kerry Washington, Jamie Foxx, Christoph Waltz and Samuel L. Jackson. If you understand the definition of great, you will want to watch this movie.

Memorable Quote: “Kill white people and get paid for it? What’s not to like?”

Another Tarantino Classic that’s worth it! Read the full review here. 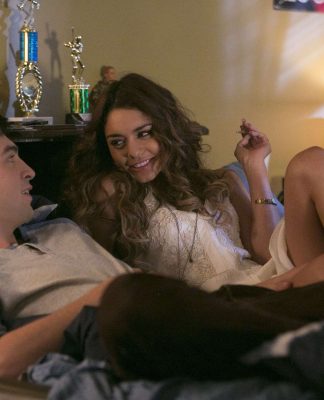